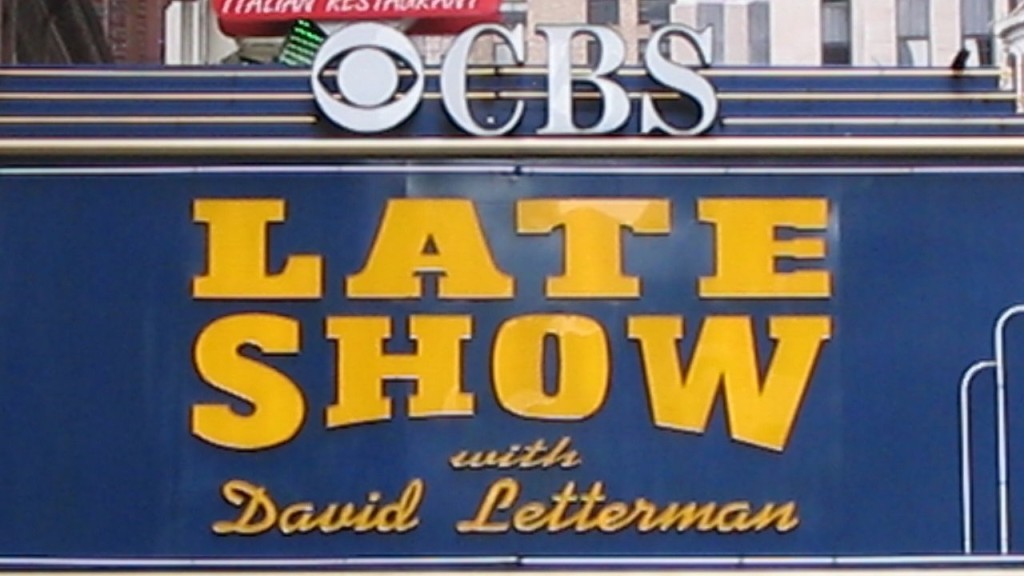 Harvey Goldberg is a name widely recognized in the audio industry. An experienced recording engineer and record producer, he has been with The Late Show with David Letterman for 15 years and has mixed the music for the show exclusively for the last 8 years. The Late Show has always been a big draw for musicians – artists are eager to perform on this show more so than on other talk shows. The longevity is just amazing: this year marks the 20th anniversary of The Late Show.

The show always stays fresh, not only when it comes to musical content but also in regards to innovative ways to distribute the content to a wide audience. With “Live on Letterman”, the show has found a great way to reach out to an online audience, far beyond the reach of broadcast television (http://www.cbs.com/shows/liveonletterman).  As seen on the broadcast, featured guests perform during the live show. When the show is completed, the studio audience is released, and a fan-based audience of the artist(s) is invited to the studio for an hour-long concert. These performances are recorded live and hosted on the CBS website, accessible and free to anyone who wants to listen. They are also broadcast live to CBS affiliated radio stations. Goldberg says, “It’s definitely a whole other level to where they’ve taken music on the show.”

It takes an experienced hand to record these high-caliber live performances, and Goldberg has to be able to trust his recording equipment, because – as he says – “You only get one take.” That’s one of the reasons Goldberg records with RADAR; the hard disk multi-track recorder by iZ Technology. “I’m a big fan of RADAR” says Goldberg, “I’ve had my RADAR system almost 10 years now. For what we do on the show, stability is essential. This is not a recording studio; downtime does not exist. I need something rock-solid, something reliable.” He recalls his initial investigations on what to install in the studio: “RADAR just came up over, and over, and over again.”

The other reason he is so excited in working with RADAR is the superb sound quality. “I’ve been doing this a long time and I come from an analogue background; therefore, my ears are tuned to a warmer sound than what most digital recording can do. It’s also a matter of headroom, of how much level you can pack on without the system cutting out on you. RADAR may not be doing as many things as other digital recording units do, but because iZ Technology doesn’t try to tackle as many things, they make systems that are far superior than everybody else’s. It’s the best product for our needs. We don’t get into post-editing after the show, although you can edit on the RADAR. But we really need stability and high-quality sound, and for that, it’s the best machine on the market.”

Goldberg also likes RADAR’s ability to go up to 192 kHz, which is good for archiving, not to mention the system’s straight-forward ease of use. Just like many other industry professionals have experienced, he says RADAR lets him focus on the music and the artists, not on the equipment.

When asked whether he recalls when RADAR has really pulled through for him, he says “I do run a competing hard drive recorder, and it dropped out in the middle of a show. I’ve had that happen several times over the course of time. RADAR has maybe dropped out once in the same period. That’s a big difference.” He continues, “When the other equipment drops out, I just think ‘Thank goodness there is RADAR.’”