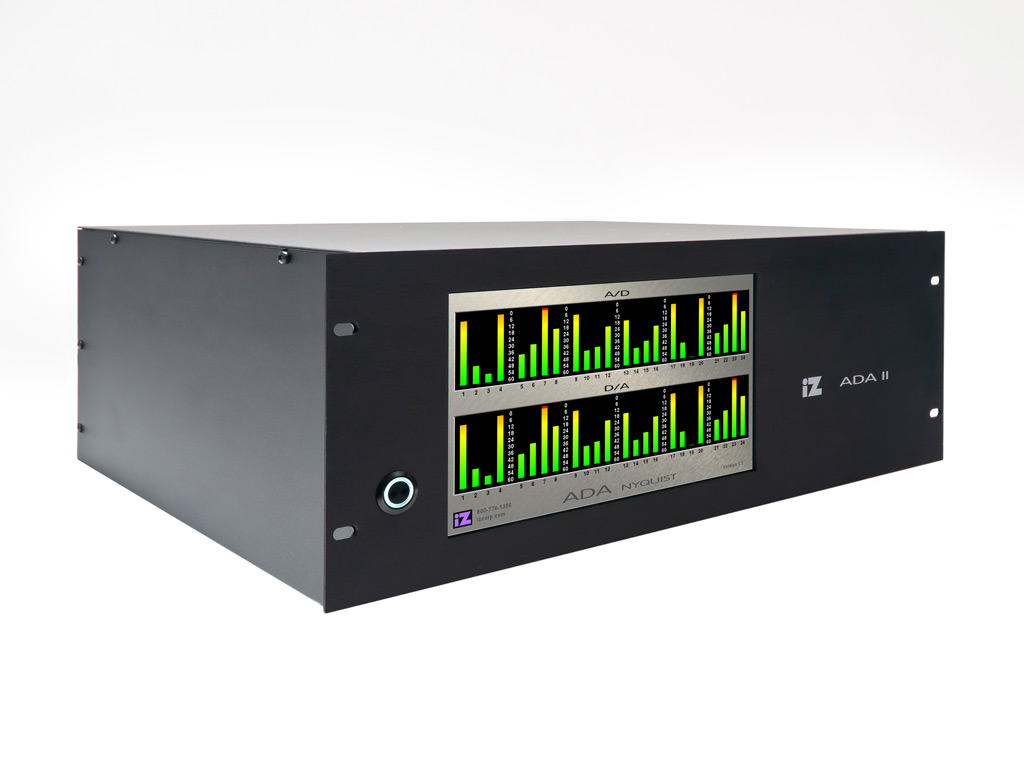 “iZ Technology’s multi-channel recorder was the first device to win many engineers over to digital, at a time when tracking to a computer was almost unheard of. As that became more the norm, some engineers incorporated RADAR into their DAW rigs as the system’s A/D and D/A converters. Reacting to that, iZ announced its ADA A/D D/A multi-channel converter systems in 2008. Reviewed here is the second generation ADA, the ADA II, unveiled last autumn at the AES Convention.” Full review ¬ª